Skip to content
The tax treaty between France and Spain

France and Spain signed an agreement on October 10, 1995 to avoid double taxation and prevent tax evasion with respect to taxes on income and on capital. This convention entered into force on July 11, 1997.

Its full text is available on the website of the tax administration. Here is a summary of its key points for individuals:

1- Scope of the agreement

1- Scope of the agreement

The convention is applicable to residents of the two signatory states.

Article 1 of the Convention applies to persons who are considered to be residents of a Contracting State or of each of these two States.

According to Article 4, paragraph 1, of the Convention, a natural person is considered to be a resident of a Contracting State when he is liable to tax in that State, by reason of his domicile or residence. , its place of management or any other similar criterion.

In paragraph 2, Article 4 provides subsidiary criteria for resolving the case of dual residence if the tax liability could not be sufficient. These criteria are:

Article 15, paragraph 1 specifies that wages and salaries of private origin are, as a general rule, taxable in the State in which the activity is carried out.

Article 15, paragraph 2, derogates from this principle and grants the exclusive right to tax the corresponding income to the beneficiary’s state of residence, subject to the following three conditions (cumulative):

Example: Mr. X is sent to Seville for three months, i.e. ninety days (May, June, July of year n) by an SME established in France, manufacturer of leather goods, with a view to prospecting the market Spanish. The company which pays the person concerned has neither a branch nor an office in Spain. In such a case, Mr. X will have to declare his income in France and will not be taxed at the rate of wages in the State in which the activity is carried out. On the contrary, if Mr. X is sent from the month of February inclusive to the month of November inclusive, his stay of more than 183 days in Spain entails his taxation in that country.

It follows from the provisions of Article 15, paragraph 3 that the professional income of employees employed on board a ship or an aircraft in international traffic is taxable only in the State in which the effective management of the company is located. business.

Article 19 of the Convention indicates that salaries, wages and similar remuneration as well as retirement pensions paid by a State or a legal person governed by public law of that State are taxable only in that State.

Example: Mr. X, of French nationality, is an official of the French State. He resided in France during the period of activity and decided to retire in Spain. Its public pensions from French sources will remain taxed in France; his file is then taken care of by a special tax center, the Center des Impôts des Non-residents.

However, under Article 19, paragraphs 1-b and 2-b, this rule does not apply when the beneficiary is a national of the other State without at the same time being a national of the State of residence of the person concerned.

Furthermore, the provisions of paragraph 3 of the same article specify that the rules laid down in paragraph 1 of that article are not applicable to remuneration or pensions paid for services rendered in the context of an industrial or commercial activity exercised by a State. or a legal person governed by public law.

Article 18 of the convention provides that private retirement pensions, as well as life annuities, are taxable only in the state in which the beneficiary is resident.

As the agreement does not contain any specific provision concerning social security benefits, it follows that private pensions paid under the social legislation of a country are taxable in the state of residence of the beneficiary.

Article 20 provides that professors as well as researchers are exempt from all taxation for two years in the state in which they are staying temporarily, at the invitation of a state or recognized institution. However, this remuneration remains taxable in the State of origin of the interested parties.

Article 21 states that students and trainees are exempt in the state where they are studying or traineeship at the rate of sums from another state intended to cover the costs of maintenance, studies or training.

Article 7 provides that industrial and commercial enterprises are taxable in the territory where the permanent establishment is located.

In accordance with the provisions of Article 14, paragraph 1, of the Convention, income from the exercise of a liberal profession may be taxed in the State in whose territory the permanent establishment is located where it is exercised on a regular basis. personal activity.

Article 12, paragraph 1, indicates that non-commercial income (royalties and copyright) is in principle taxable in the State of residence of the beneficiary, subject to the specific provisions of paragraph 2 of the same article allowing the State of origin of the royalties to impose them at a rate not exceeding 5%.

Article 6 (1) provides that income from immovable property (including profits from agriculture or forestry) is taxable in the state in which it is situated. This rule also applies to gains from the assignment or exchange of such property or rights in accordance with the provisions of Article 13, paragraph 1.

In accordance with the terms set out in Article 24 of the agreement, double taxation is corrected, if necessary, in the state of residence of the beneficiary.

Paragraph 5 of Article 13 specifies that gains from the alienation of any property other than those expressly referred to in the preceding points remain taxable in the State of residence of the transferor. 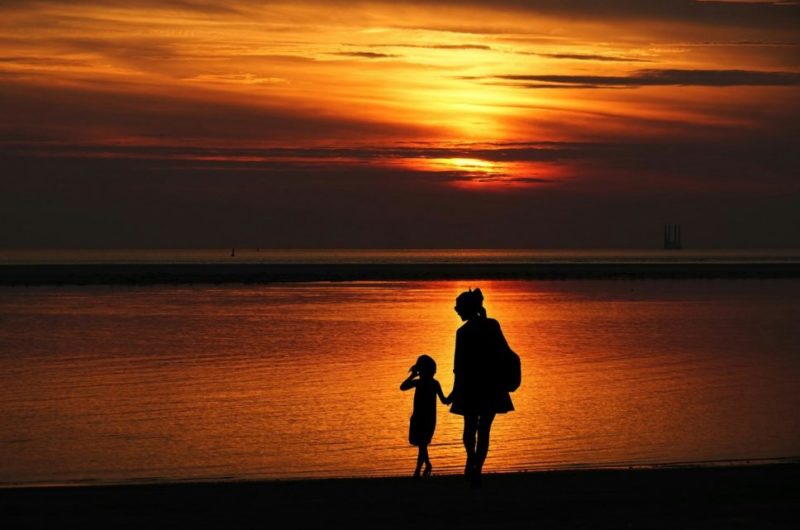 In general, Article 10, paragraph 2-a, specifies that interest accruing in one State and paid to a resident of the other State is subject to shared taxation between the two States. The rate of withholding tax applied in the State of source may not exceed 15%. Double taxation is corrected in the beneficiary’s state of residence.

In addition, the cumulative provisions of paragraph 2 subparagraph a of article 10, and paragraph 3 of this same article, specify that the transfer of the French tax credit (after deduction of the withholding tax of 15%) is ” performs only for distributions in favor of natural persons resident in Spain and legal persons resident in Spain who directly or indirectly hold less than 10% of the share capital of the French distributing company, provided that the beneficiary is effectively taxed in Spain.

Article 11, paragraph 2, specifies that interest accruing in one State and paid to a resident of the other State is subject to shared taxation between the two States. The rate of withholding tax applied in the State of source may not exceed 10%. Double taxation is corrected in the recipient’s state of residence.

However, paragraph 3 of the same article provides for the cases in which the interest remains exclusively taxable in the State of residence of the beneficial owner of the income.

Regarding income that is not expressly mentioned in a specific article of the agreement, the latter establishes the principle of exclusive taxation in the State of residence of its beneficiary, except, under certain conditions, if it is attributable to a permanent establishment or a fixed place of business in the other State.

Article 23, paragraph 1, sub-paragraphs a and b, provides that real estate and similar (shares or shares of transparent real estate companies) are taxable in the State in which they are located.

In addition, paragraph 4 provides that the taxation of capital constituted by ships and aircraft in international traffic is attributed to the State in which the place of effective management of the company is located.

For other property, taxation devolves to the State of residence of the holder under paragraph 5.

The elimination of double taxation for residents of France who receive income from a Spanish source is carried out under paragraphs 2-b and c, and 2-a of Article 25 of the Convention, using two methods:

The first method applies to dividends, interest, royalties. It consists in including this income (from Spanish source) in the tax base in France for their gross amount and in deducting the amount of Spanish tax actually paid within the limit of the amount of French tax corresponding to this income.

The second method, known as the effective rate, concerns other income from Spanish sources, which may be exempt in France when it is taxable in Spain.

This measure makes it possible to take into account exempt income in France for the purposes of determining the rate applicable to other (non-exempt) income. 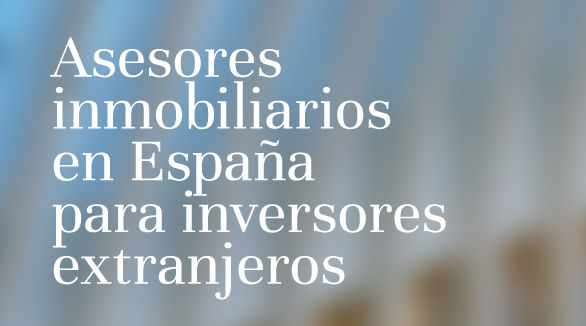